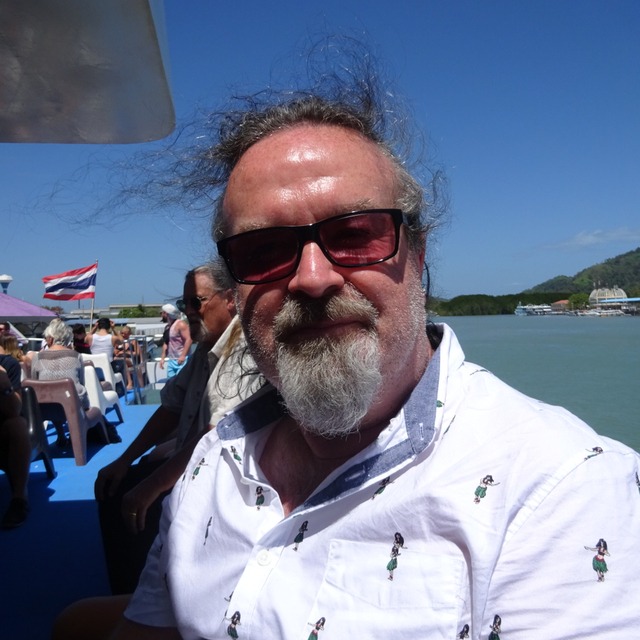 20.11.20 Looking to find some kindred souls who want to rehearse at least weekly, maybe play pub gigs and make some noise when Lockdown ends!
I’m 56 year’s old. I live in Hall Green so ideally rehearsing around South Birmingham/South Solihull area.

I’ve been playing bass for about 12 months now after giving up 6 string due to the dreaded tennis elbow. I’ve got about 200 songs down. I’ve got about 40 classic punk songs, and about 40 classic rock songs memorised, and a collection of other stuff. Starting to feel like I can call myself a bassist! (Check out the YouTube channel “The Bass Punk”...that’s me playing bass for 1970s/early1980s punk songs. At the time of writing there’s over 100 on there).
So, give me 3-5 minutes with YouTube and ultimate guitar tabs and I can wallop some bass out. Two minutes if you just want roots and occasional fifths!
Im really a bedroom player. I just fancy meeting up with some like-minded people who want to practice and rehearse and maybe end up playing a few pub gigs. I do practice a lot, but having rehearsed with a couple of bands in the past I’m conscious it’s a different game playing alongside others.
I’m rehearsing with one band at the moment but I have space to take on another project (because I have no life! Not really, it’s just I love playing).


So, I’ll play pretty much anything, I’d prefer it rocky - although even that is up for question - and I’ll learn the stuff for rehearsal. If you would do that too maybe we should talk!
Open to playing covers or originals.

Never played a live gig but would like to.

Classic rock Led Zep, Kiss, AC/DC, etc Punk e.g. stranglers, Pistols, Dead Ken’s etc
Like pop, metal, blues too.
Also like acoustic stuff.
I particularly like the idea of playing rocked up pop songs... I’m pretty much up for anything.

Got all the gear, and a bit of an idea!