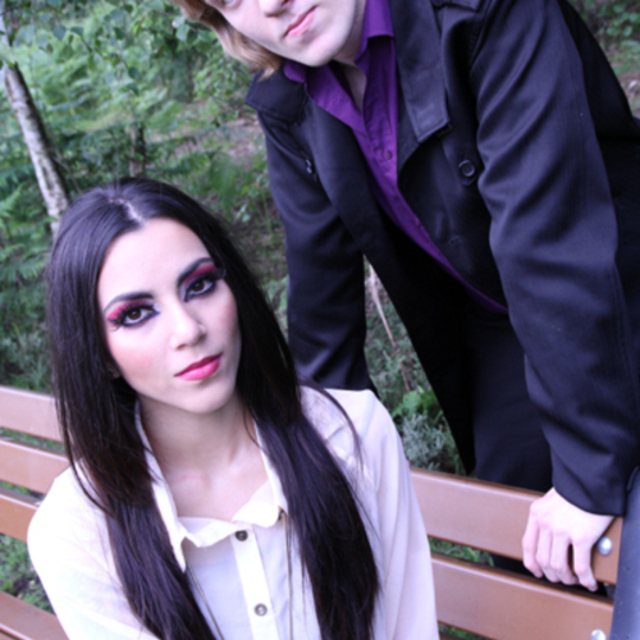 Celestial Wish are a Birmingham-based Symphonic Metal act currently consisting of vocalist and lyricist Saneeta Ram and guitarist and orchestral composer Daniel Carpenter. Since their formation in August 2011, they have worked tirelessly to create their own unique sound, characterised by the use of powerful orchestrations, eerie synths, angelic vocals, heavy riffs and blistering solos, which all come together to form a sound that takes the listener into their own personal dreamland, where each Celestial Wish comes true, and anything is possible.

Celestial Wish are heavily influenced by bands such as Nightwish, Evanescence, Within Temptation, Rhapsody Of Fire, Leaves Eyes and Sonata Arctica, however, their list of influences goes far beyond the Metal genre, among their list of influences are Nobuo Uematsu, of Final Fantasy fame, Danny Elfman and Richard Wagner. All of these inspirations have come together to form a powerful, heavy sound that one might describe as majestic, or epic.