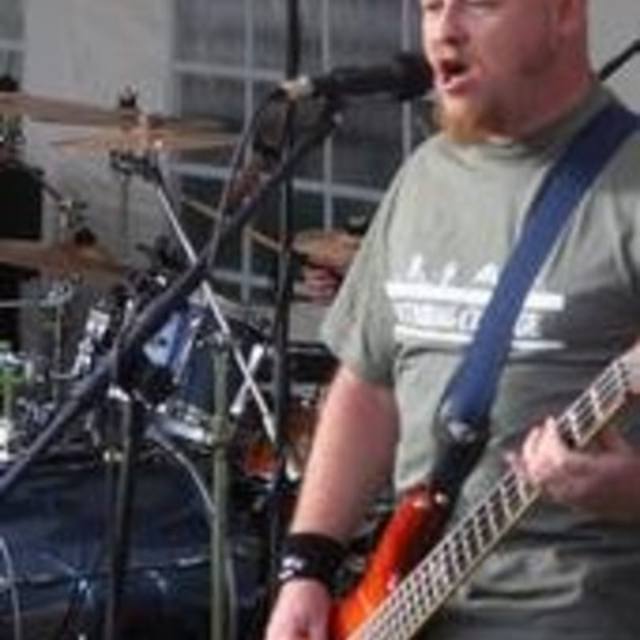 Looking for a covers or original band in the Yeovil and surrounding area. Open to offers or ideas, please bounce them off me, I can only say no!

I am currently on the bass. As I have previously fronted bands I decided to take a move towards the back line as I have got a little bit older. I am also a reasonably accomplished guitarist, somewhere between lead and rythm but more comfortable on the ryhthm side of things. I am quite happy to do backing vocals and even lead vox on the odd song or two but no longer wish to be the main focus of the band.

I don't mind joining an established band or starting fresh with a new one. I am also particularly interested in some singer/songwriter work and have worked with the famous Drew Crow Star in the past. I am not a prolific songwriter but I do work quite well within a band and know how to pace, structure and change songs. I am experienced in many different types of bands and have played in original indie, rock, punk, acoustic and pop(ish) bands in the past. I have also played in traditional covers bands performing classic rock (AC/DC, Free, Sabbath, Zep, Who, Kinks etc.), newer pop and rock (Rage, Foos, Stereophonics, Killers, Pearl Jam etc.) and soul/ska/motown (Marvin, Otis, Specials etc.).

I am 37 years old but I'd rather that not put people off!

Loads of stuff, most anything from acoustic through punk, rock, alt rock, indie, old school hip hop to US hardcore and straightedge.