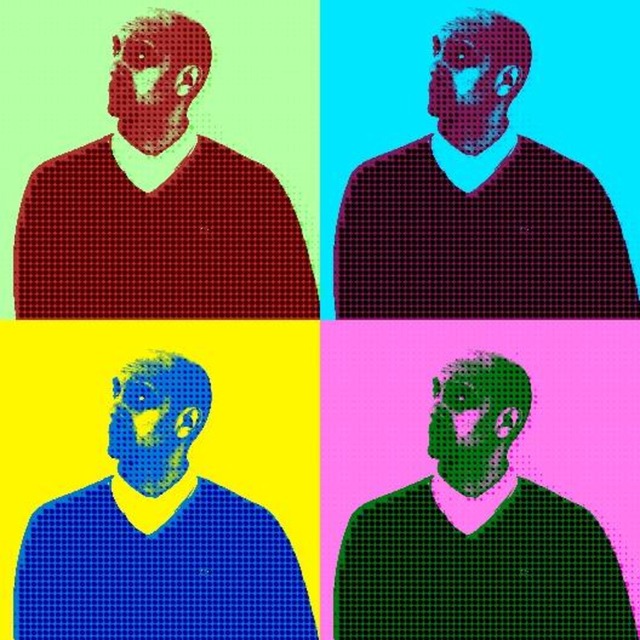 I'm predominantly as Bass Player but I also, write, produce and play guitar and keys. I have an soul/funk originals band of which I write, sign and play guitar. www.mikelensonband

I'm mainly looking for paid work as a Bass Player or Guitar or Production. I'd be interested in unpaid projects with potential, seem interesting or that I cannot resist..

Screen name:
rustie
Member since:
May 15 2016
Active over 1 month ago
Level of commitment:
Very Committed
Years playing music:
25
Gigs played:
Over 100
Tend to practice:
2-3 times per week
Available to gig:
2-3 nights a week