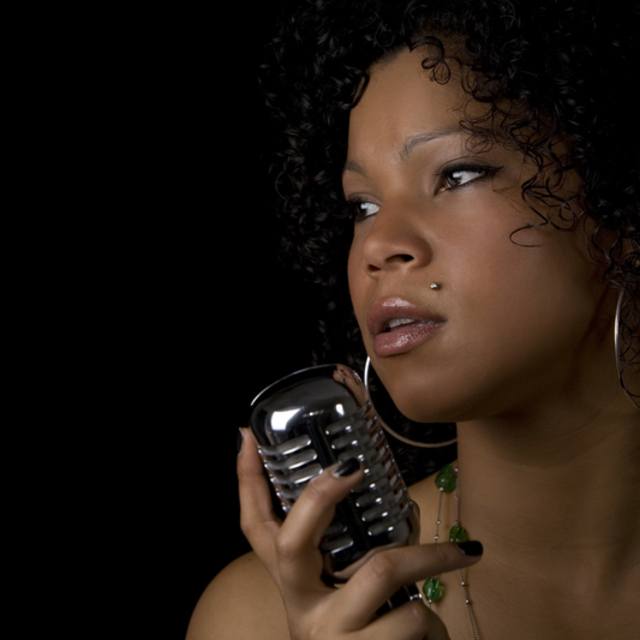 The Dani Clay Band are a Fantastic Soulful Funk and R/n/B covers band, based in London, who also perform and highlight Dani Clays original material for showcases and where needed within the covers act. With big powerful and smooth vocals that easily cover with justice artists like Tina Turner, Chaka Khan, Ann Peebles, Candi Staton to name a few.
The set list is mostly Motown with a few modern numbers from the current charts.
The band consist of 6 members, and are recruiting for one more backing vocalist, also needed is dep Bass player and dep keyboardist with the potential to becoming permanent.

The band must get out there on the circuit and create those waves, but without a committed team, it wont go furthur than the rehearsal rooms.
Dani Clay was also this year's X Factor Bootcamp contestant,We have just stepped off the stage for Black History Month @ Wembley Stadium and are gigging for OXJAM Festival this month 29th Oct, with a mix of covers and originals.
With the showcase promoted on youtube under the name DANI CLAY, and the website created, all i need is a full committed band.

Looking for someone with a PA would be ideal

Performing for OXJAM helping raise funds for the Africa's Food Crisis. 10 numbers will be performed by the Dani Clay band, 2 of which will be originals. Expect Fireworks.