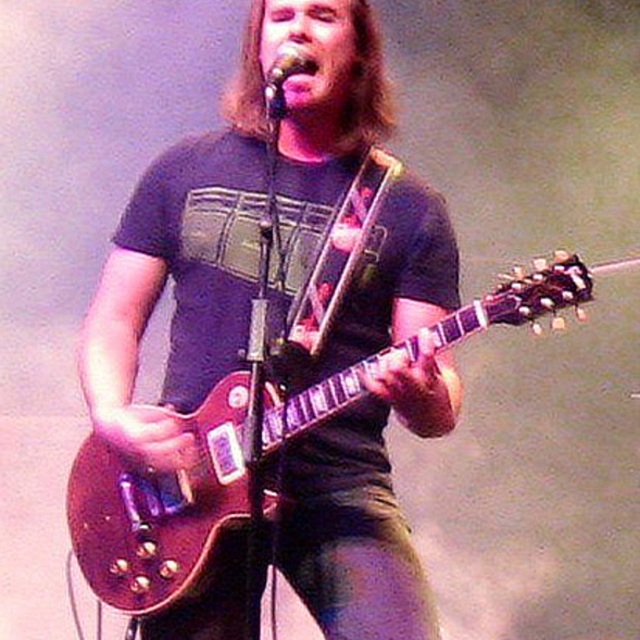 *Latest Status*
Available for last minute dep gigs on Lead Guitar, Vocals, Bass or Drums around the south. Not looking to permanently join any new groups for the foreseeable future.

However, I'm looking to join a resident band in Las Vegas, Alps, some other resort next year 2017 for several months, so if you have a Lead guitar / Vocalist opportunity please let me know!

Very experienced musician, songwriter and producer/enginner available for dep gigs at short notice. I've played a considerable number of pop / rock tracks from the early 50's rock & roll right through to today's chart pop. Equally competent on Drums, Bass, Lead guitar and lead (or backing) vocals. Have worked with a number of known artists in the studio, and for some well known names and organisations doing writing and production for film and TV. Get in touch at steve.robin@