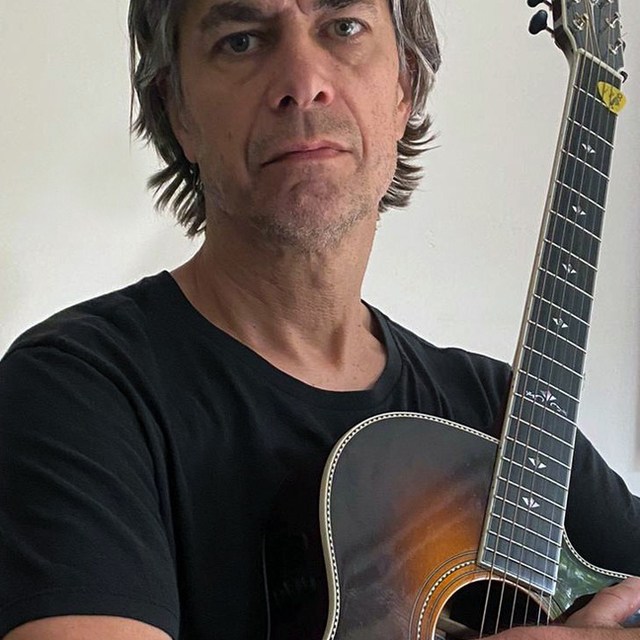 Hi. I'm a singer/songwriter with plenty of songs looking for musicians bass/drums/keys/lead guitar/backing vocals to form a band in Reading. I'm in my 50s so it's mainly for the fun of playing live.