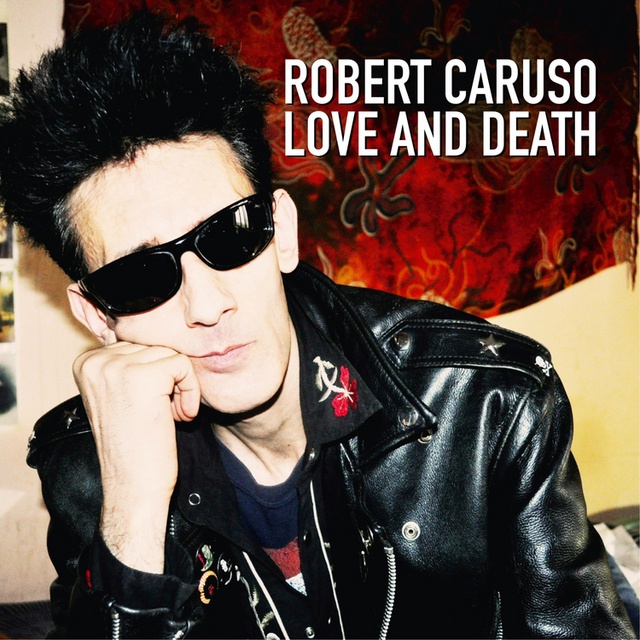 PLEASE, NO TIME WASTERS. We do this for a living, it's not a hobby. If your idea of Rock'n'Roll (rather than a popular art-form & show-biz in its best sense - i.e: providing first-class, professional entertainment for paying customers) is akin to a sport (technical prowess, speed, etc..), a hobby, an ego-trip, Prog-Rock, tribute/cover bands, copying/imitating someone else, etc.. you don't need to get in touch.

Albums The Best-kept Secret In Rock'n'Roll (2012), Love And Death (2014), Three Minutes To Midnight (2016), When My Train Comes (2020) and 17 singles are released as downloads on iTunes/Apple Music & all major platforms and as CDs on amazon.
The complete albums are also in 'video format' on YouTube as 'playlists' on YouTube's Robert Caruso (Official) channel and on https://www.robertcaruso.site/
Robert Caruso's latest, acoustic album When My Train Comes was released on all major digital platforms on November, 2020. His latest release is the single Days Of Wine And Roses (06/2021).
You can find more info contact on https://www.robertcaruso.site/ and contact Robert on FB and ReverbNation.