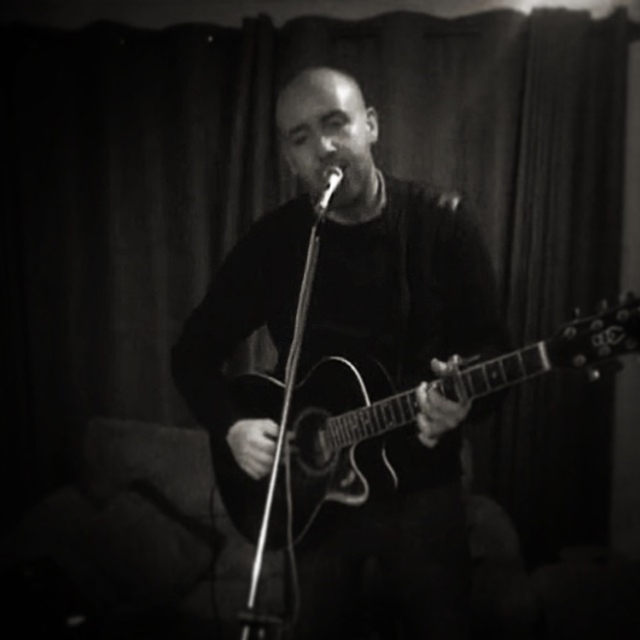 I’ve been dipping my toe in the water a while now but never really found the right path musically for me to want to take things further...
A handful supporting spots for a band at local pubs a few years ago and numerous times have been dragged up as a guest singer for a couple of bands I’m friends with is about as much as I can say for my experience in live performing.
I do always get a good response from the audience and am complemented on my style of voice which is usually a deep, country style vocal (unfortunately higher pitch is a struggle for me!)
The music I prefer to listen and play is very Nashville influenced and ideally for me forming a female & duo is something I’m looking to get in to as the female vocal would make up for my lack of ability to hit the high notes and to me with there is something about a female& male duo that resonates like nothing else if done properly.
Also mixing a classic country style with modern sounds is something I’d like to progress further with.

Johnny cash, The White Buffalo, Chris Stapleton, The Striking Matches, Of Monsters And Men, Passenger, The Civil Wars, Zac Brown Band and a lot of the music sung by Charles Esten on Nashville tv series.