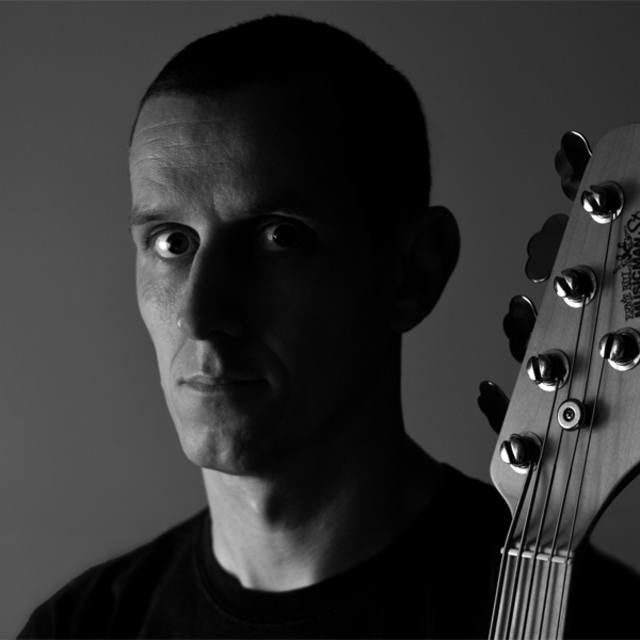 I've played in bands since I was eighteen. Indie, rock, metal, folk, and most recently a nine piece soul band.

I've just moved back down south from the Midlands and I'm looking for a tribute/covers band playing rock, pop, funk, or soul classics. Or a combination.

I've got decent gear and transport.

Picking out people and bands that have been important to me over the years.