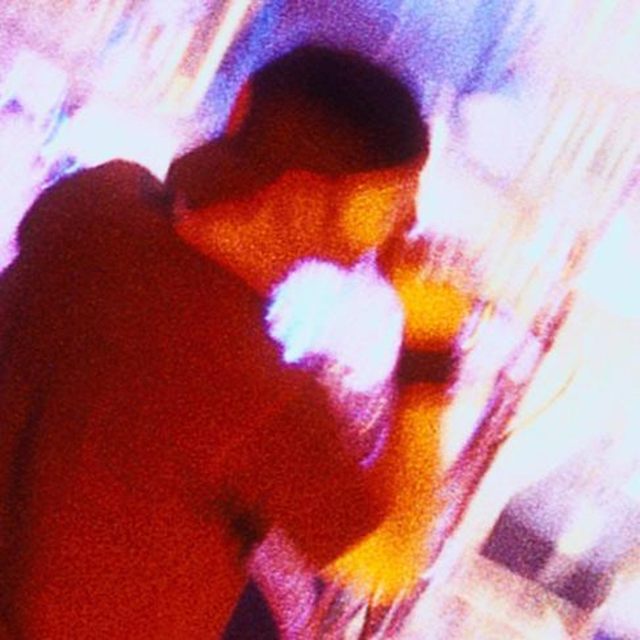 Hi everyone, my name is rich and I'm a vocalist seeking to join or form a new heavy project. I'm interested in beginning with a few covers and developing some new material, eventually focussing on original music production. I have much experience playing live with bands, as a teenager is played drums in a hard rock band that gigged Bristol for a time. Afterwards i played rhythm guitar and sang for a band I founded. I also took part in many open mic nights and tried to form a solo act. I have recently filled in a rhythm guitar slot for a friend and doing so has inspired to to write music again, and it's time I met some musicians again. I have been writing rhythm guitar parts with vocals but ideally I would like to meet a rhythm guitarist as well so I can focus vocally.