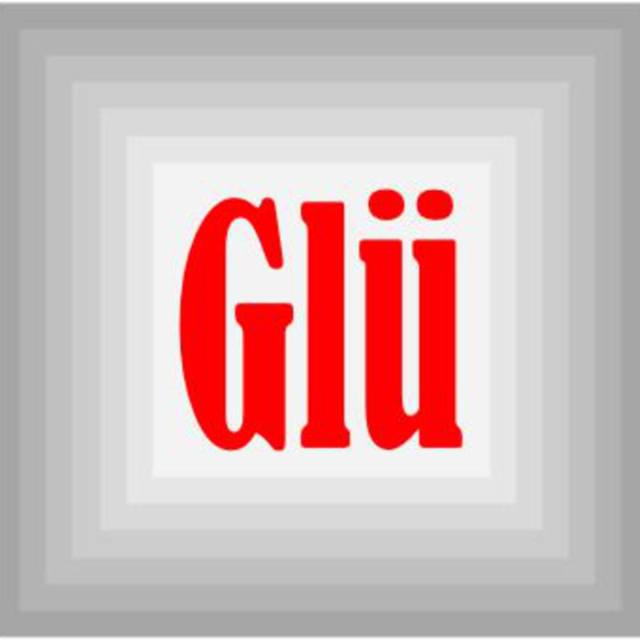 Hi, my name's Chris, and my band called Glu (currently comprising guitar and drums), are looking for a bass player and vocalist to join the band. If you can do both, even better! Someone who can play keyboards and or occasional guitar would also be good. Age not of great concern, but would prefer someone aged 18-30.

The style of music I would describe as stoner rock / grunge, heavily influenced by the like QOTSA, Kyuss, Soundgarden, Black Sabbath, etc, with an emphasis on heavy riffs and rhythms, but with some arty dynamics.

Screen name:
Glu
Member since:
May 01 2010
Active over 1 month ago
Level of commitment:
Touring
Years playing music:
12
Gigs played:
50 to 100
Tend to practice:
2-3 times per week
Available to gig:
6-7 nights a week
Most available:
Nights

Too much to mention but lots of high quality guitars, amps and effects.

Also a couple of analog synths and a Hammond organ.