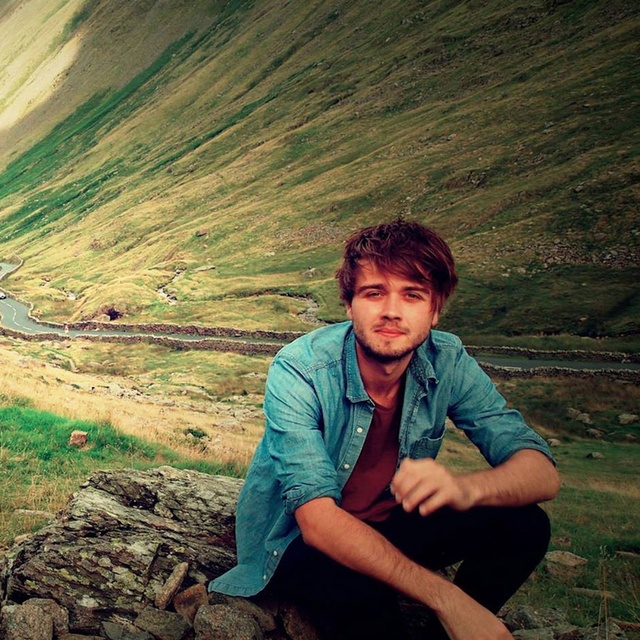 I am a very soon to be Graduate who is looking to develop a long and successful career in the music industry.

I began as a young and enthusiastic guitar player playing in local venues with various bands. This soon developed in to a keen interest in Songwriting. Since pursuing this passion I have had songs that I have Co-Written published by EMI and have shared the stage with an array of fantastic artists, playing at venues such as Hyde Park (for the Olympic Celebrations), Silverstone (for the Formula 1 Grand Prix Qualifying), Rochester Castle and Capesthorne Hall in Cheshire.

I have been fortunate enough to have had the opportunity to work as a recording artist alongside Grammy Award winning producers, and spending so much time in a studio environment, my own interest in music production inevitably formed. Operating from my own home studio, I have been producing music for several years- having songs that I have engineered, mixed and mastered receive airplay worldwide, including most recently on BBC Radio 2.

Currently I work part-time as a General Technician/Sound Engineer for a local Theatre and Arts Centre.