Queenie May + Musician in Newcastle, EN 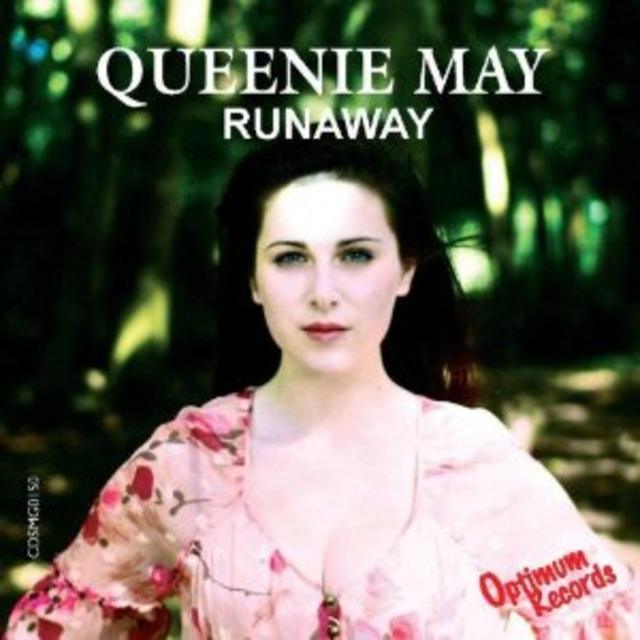 Queenie May, 17 year old singer songwriter from Devauden, South Wales, first gained her dedicated fan base through local gigs and festivals. She has gone on to receive radio play from many DJs including prime time DJ Roy Noble on BBC Radio Wales, who made her debut Runaway their single of the week in February 2012, asking her to perform it live on air for the station at the end of that week. Her second single Addiction reached number two on the Amazon singles chart and her forthcoming album, realised by Optimum Records is set to make a similar dent in both online and store sales. As her music talent develops further Queenie May's potential only grows and matures and her work with up and coming producers has solidified her sound into what it is today. She invites fellow artists to contact her at queeniemaymusic@ and to discuss collaborations or to share musical expertise.
Find out more at www.queeniemay.co.uk

Screen name:
Queenie May
Member since:
Apr 08 2014
Active over 1 month ago
Level of commitment:
Very Committed
Years playing music:
1
Tend to practice:
More than 3 times per week
Available to gig:
6-7 nights a week
Most available:
Nights

I have my own full PA system