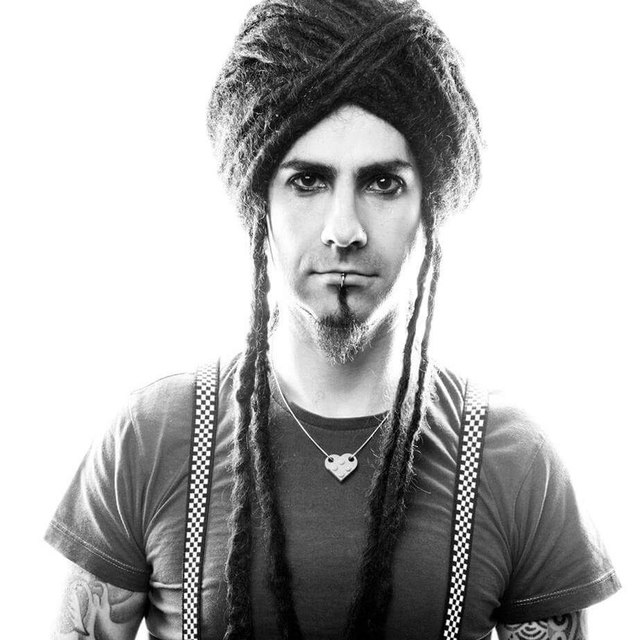 My name is Pinnetto and I'm a guitarist based in South London that also play the synth and percussions. I have toured all over the world doing session work for artist such as Ebony Bones and Afrikan Boy but I also have my side projects.. My music has been featured on films such as Best (film about George Best life) and also TV ads such as GOPRO in the USA and MG3 Cars in the UK and China

Grown up in house where I was mainly bombarded by 70's sound (Hard Rock/Prog/Blues/Punk/Folk/Reggae) and classical music but i'm also open to electro, rap and hip hop