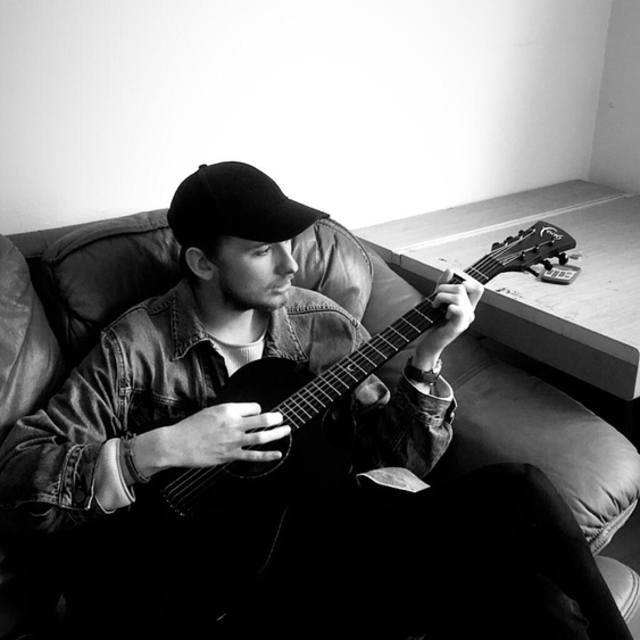 Zak David Gregory is an indie folk singer-songwriter based in London and Rugby in the UK, born in Nottingham on the 7th March 1998.
Self-taught on the guitar and only starting out with his music in 2015, Zak has only one project to his name, his debut album Unfinished. The album came out in the summer of 2017, at the time Zak was in the process of completing a degree in theatre and performance at Goldsmiths University of London, of which he has now graduated. Currently, he is studying a masters in popular music practice at BIMM London, hoping to broaden his knowledge on the industry and further his skill set as a solo artist and songwriter as he aims to find success in a career making music.