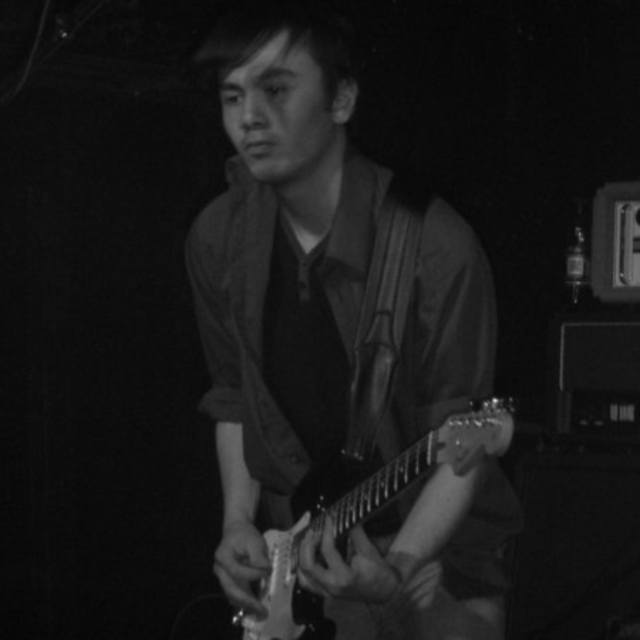 Hi, I'm Phil, I've been playing guitar for a fair few years now! Studied at BIMM (Bristol institute of Modern Music) from 2008 - 2011. Since finishing my studies, I've been looking to collaborate with like minded musicians, in the hope of forming an originals band, as well as getting involved with other projects. Tracks I've posted here, have been written and recorded at home, the drums were programmed on logic, and the bass and guitar recorded through apogee's duet. With any luck, these are all ideas I eventually hope to incorporate into originals. If this sounds like your thing, don't hesitate to get in touch!