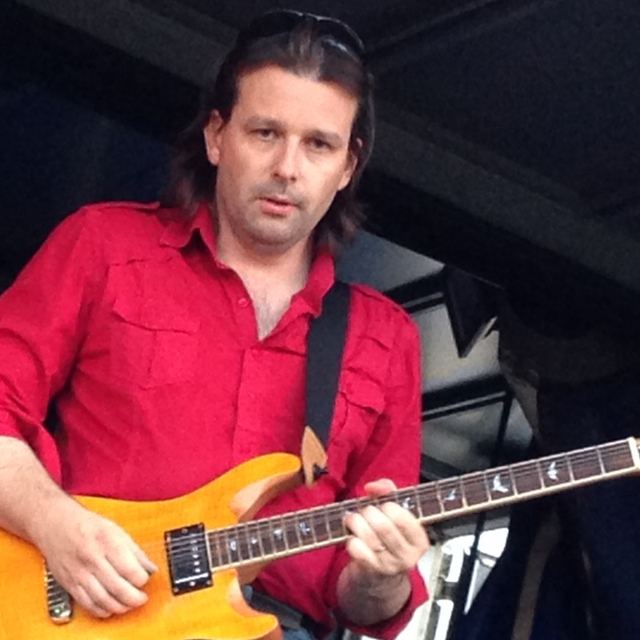 I've been playing the guitar from over 35 years, I have played in a number of bands mains rock-based bands the last of which was a Steely Dan tribute band called Strictly Dan, I have also played in Jazz duos, and of course numerous open mic nights.

I am presently in HUSH - http://www.hushtheband/