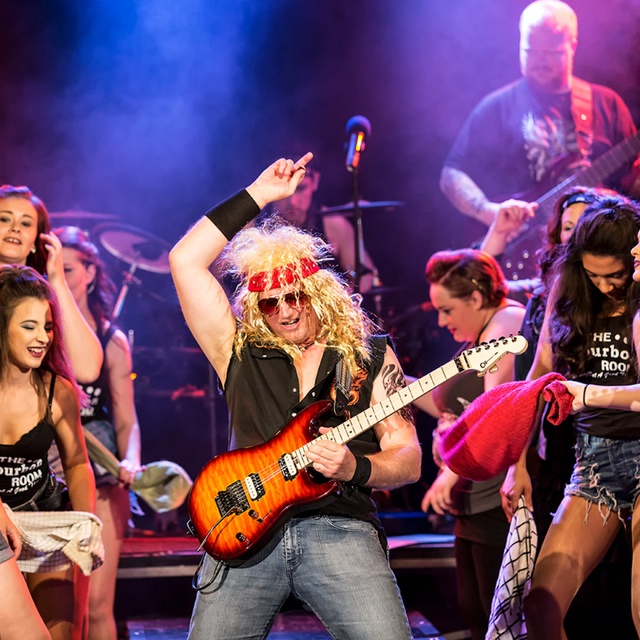 I'm a lead guitarist. I have been playing guitar for nigh on 30 years now. I enjoy rock particularly those with lots of great guitar solos in. E.g. like AC/DC, Poison, WASP, Alice Cooper, SkidRow, Steve Vai, Satriani, Van Halen, P!NK,

Generally a fan of 80s rock music. Have created a number of my own full tracks of instrumentals / songs etc.

Lots of band experience, also played the role of lead guitarist in the theatre show Rock Of Ages.