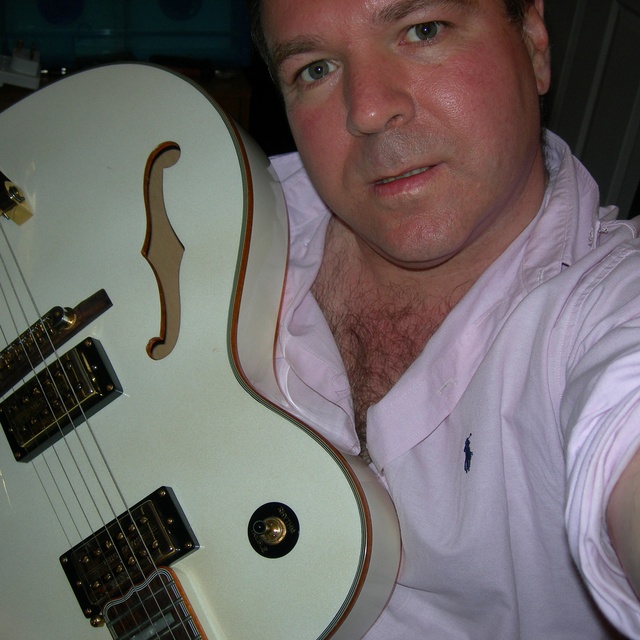 Hi I'm Paul and I'm starting a project around 50s and 60s Music, I love Blues and Rock n Roll especially the vintage stuff. I Play Guitar reasonably for Rythm and Blues Rock and Roll e.t.c. I'm starting a project which will include playing live as well as spinning first issue records from the 50s and 60s era such as 78.r.p,.m. and 45.r.p.m. 1st issue records from the time.

Want to start my own venues as in Jive learning nights etc, lots of ideas about and some of it can be seen on my new website being put together called http://musicandnostalgia/

Gene Vincent, Chuck Berry, Fats Domino, T.Bone Walker, Little Richard, Early Stones, The Beatles, Carl Perkins, and many more from the 50s and 60s and Blues from times previous to that too!

Vintage DJ Decks capable of spinning 78.r.p.m. speeds as well as all other speeds!