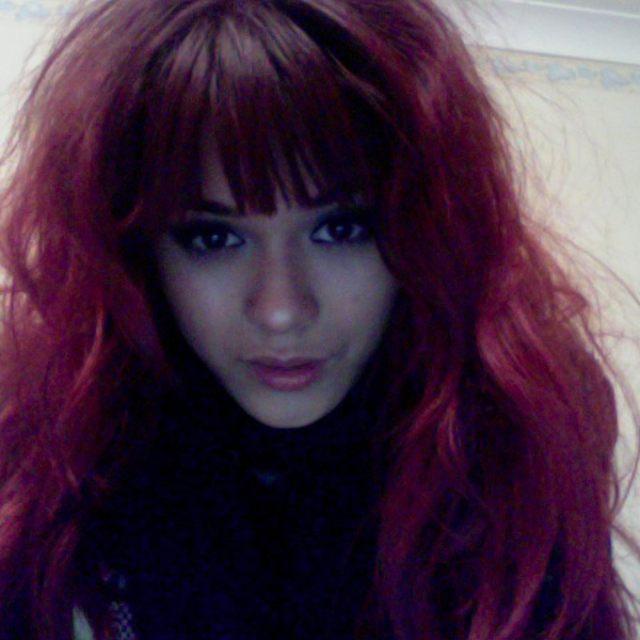 Musically, I am influenced by the catchy melody and the lyrics I can identify with in songs made by Good Charlotte, Blink 182, and Green Day. I love the enchanting and symphonic music that Evanescence and Within Temptation make. The grittiness and don't-give-a-fu*k-attitude that I hear in Papa Roach's work, and the emotion out of Avenged Sevenfold. Not forgetting my love for the black humour in the lyrics of songs by Wednesday 13 and Rob Zombie. The relevance of music by The Clash and Sex Pistols is, in my opinion, as important today as it was when they were in their heyday. Interesting fusions captivate my attention, for example the electronic/rap/rock fusion that Linkin Park have going on, and "The Path of Totality" Korn's new album which had a different Dubstep artist produce each track. Emilie Autumn and her Victoriandustrial revolution.
Other musical influences include My Chemical Romance, Slipknot, Limp Bizkit, Bloodhound Gang, The Pretty Reckless, Halestorm, Black Stone Cherry, Shine down, and Five Finger Death Punch.