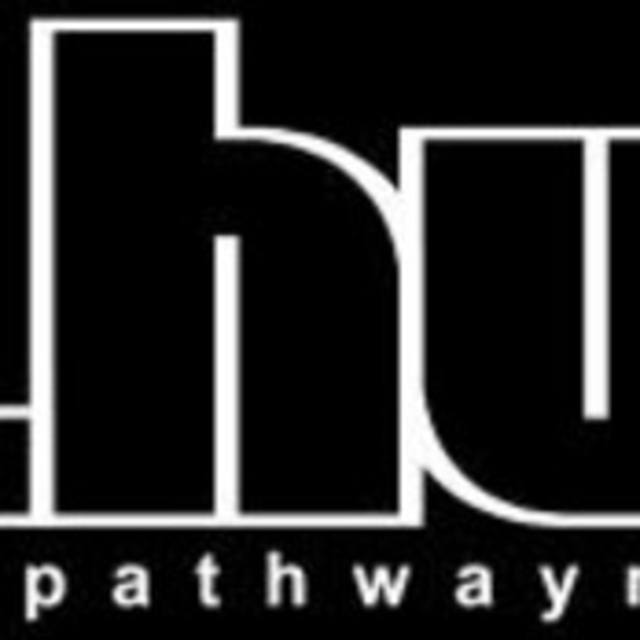 Due to things not working out with our drummer, we are currently looking for a new drummer!!

We would like someone who has drumming experience and is willing to commit to a hard working/gigging band. We have lots of gigs booked throughout the year and practise 2-3 times per week, if you feel you fit the bill our know of someone who does reply to this bulletin a.s.a.p.