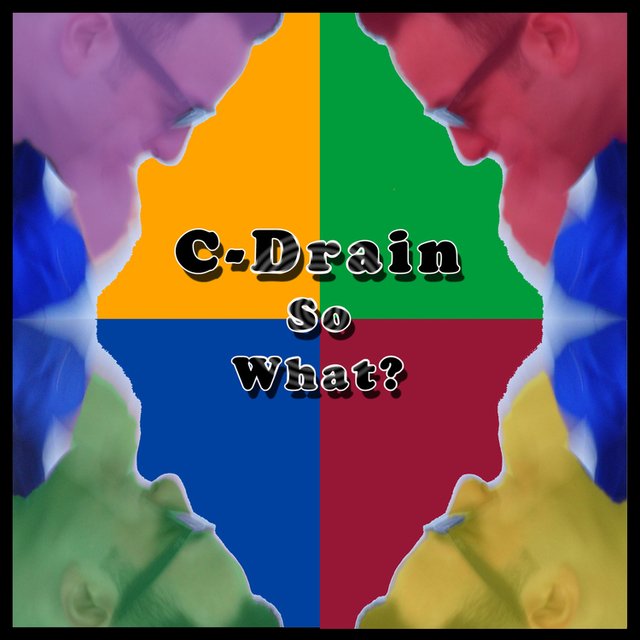 Summer-driving Debut single 'So What?' released last summer and have received a fair amount of exposure and radio airtime as well as great reviews. 'So What?': https://soundcloud/c-drain/so-what

CPS Records proudly presents C-Drain debut single, So What?, a catchy little number combining 1960s sensibilities with a modern sound and production.
So What about C-Drain? C-Drain is a one-man project, a multi-instrumentalist who records and mixes all his tracks entirely in his home studio.
So what C-Drain? Lighten the load: people are struggling in this grim economic climate, but sometimes you just have to say so what? - lets smile and laugh and sing and dance: be positive and look forward - we won't be beaten by it - we'll break through it with our upbeat energy!
So What? C-Drain's debut single is here! If your days, like C-Drain's, have recently been two down one up then Let's smile and laugh, sing along and dance!

Music emissions: Rating: 4/5,9/10 So What? is full of the close male harmonies which graced any number of successful bands in the sixties but features distorted vocals and a production quality which is definitely of the 21st century cheerful, bright and sunny, something entertaining to take our minds of all this nonsense surrounding us. So What?, almost as its title suggests, is just the sort of musical break from the misery we need. And that is the key to what makes a good pop song - it fits the moment. And So What? does indeed fit the moment so, go on listen to "So What?" It will cheer you up guaranteed!

No TiTle magazine (UK): C-Drain's debut single instantly creates a feel-good summery vibe with its energy and understated lyrics that heavily disguise darker cultural inspirations. This chirpy tune, to its credit, is clearly genre defined; The brazenly light-hearted and initially charming chorus kicks in straight away...Fortunately, these hippy style musical attributes are combined with more contemporary characteristics in between to create a decent level of depth If this artist continues to unearth interesting influences and a variety of angles his future album would certainly create a few welcome debates

Screen name:
Pappas
Member since:
Jun 15 2009
Active over 1 month ago
Level of commitment:
Committed
Years together:
1
Gigs played:
10 to 50
Tend to practice:
1 time per week
Available to gig:
1 night a week
Age:
34 years

From 'Beach boys' to 'Grouplove',& from 'Prince' to Daft Punk!

All instruments and amps.