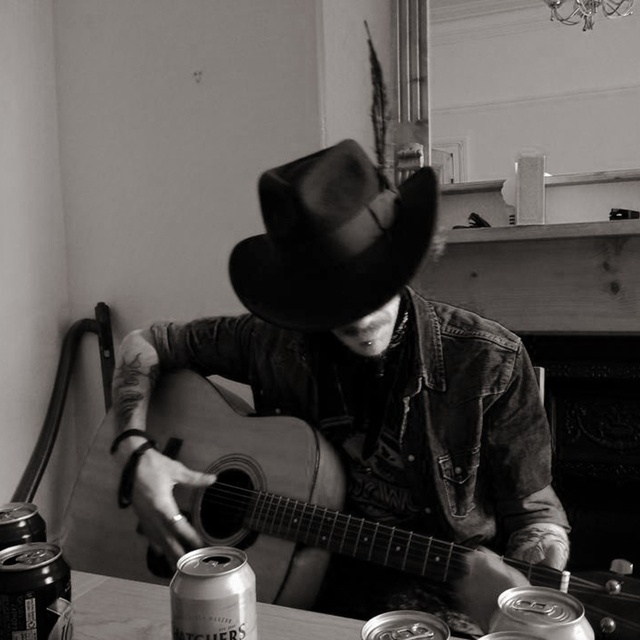 Hi I'm 38 years old and looking to hook up with an enthusiastic musician who has similar interests in either getting together to Jam, combine musical influences and maybe take it further in making something out of this....maybe a band or a duo or anything thats possible I just want to play music, sing and make music, originals or covers but I'm passionate and music is my number one therapy. I used to be in a local band called Six Shooter and I was the vocalist. We played a mix of classic rock varying from Led Zepellin, Jimi Hendrix to Lenny Kravitz, Stevie Wonder and many many more. We do have live videos on youtube so if you were interested in hooking up to do anything musically I'd like to dust off my vocal chords and pick up my guitar again and be creative. I am a massive Beatles fan....so good start there!

To give you an idea of the various genres of music I love : The Beatles, The Beach Boys, Led Zeppelin, The Doors, Queen, David Bowie, John Lennon, Paul McCartney, George Harrison, Johnnie Flynn, E.L.O, Deep Purple, Jimi Hendrix, Pink Floyd, Biffy Clyro, Radiohead, Foo Fighters, Black Sabbath, The Kinks, Oasis, The Who, U2, The Killers, Queens of the StoneAge, Kings of Leon and many many more!!