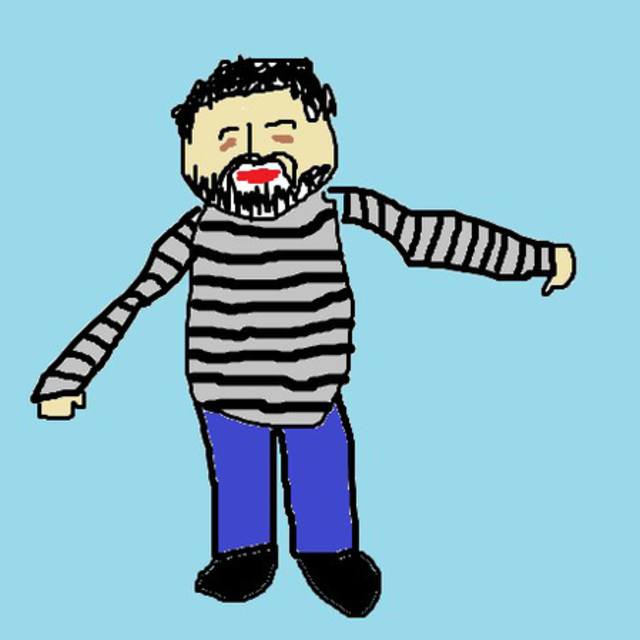 Many and varied...but would like to make something with similar instrumentation to Veedon Fleece. Fond of old tin pan alley songsters too...& Dan Hicks. Loads more (I should have thought this through).

A bit bemused by the sameyness of Bon Iver and Arcade Fire lately...I used to be a music critic...a bit of a stinker. Kinder now...especially in the light of recent homegrown efforts.

None...occasionally get together with a couple of friends who live over a hundred miles away.