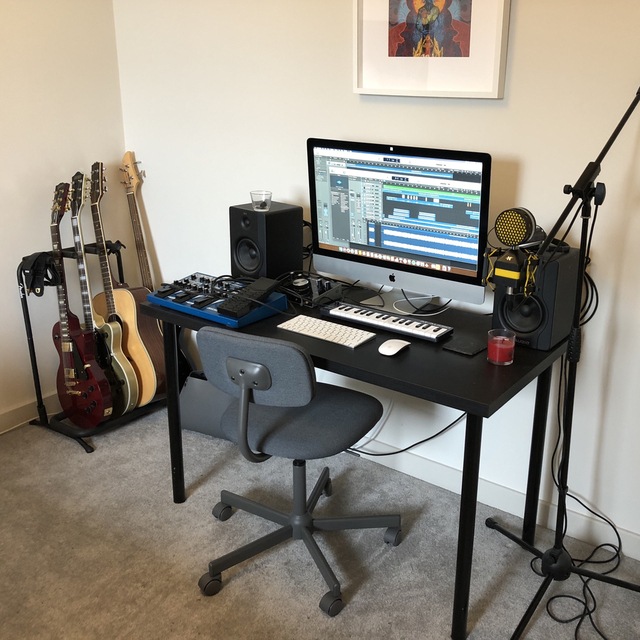 I am a guitarist/vocalist and songwriter who mostly makes heavy riff oriented rock with melodic vocals. I’m looking for a drummer to click with so that we can write together. I’m in a band based in Belfast, Northern Ireland called Deerstalker, and we have an album coming out soon and there are tracks you can listen to on Spotify currently. All the uploaded music on this profile was written, produced and put together by me. I have my own studio set up here in Newcastle and I’m capable of producing full rock tracks, we could bang out a lot of songs regularly. I have a fully digital recording studio setup including electronic drums, brand new iMac, Logic Pro X etc. Would like to play shows in Newcastle and then branch out and tour if we get something good going.