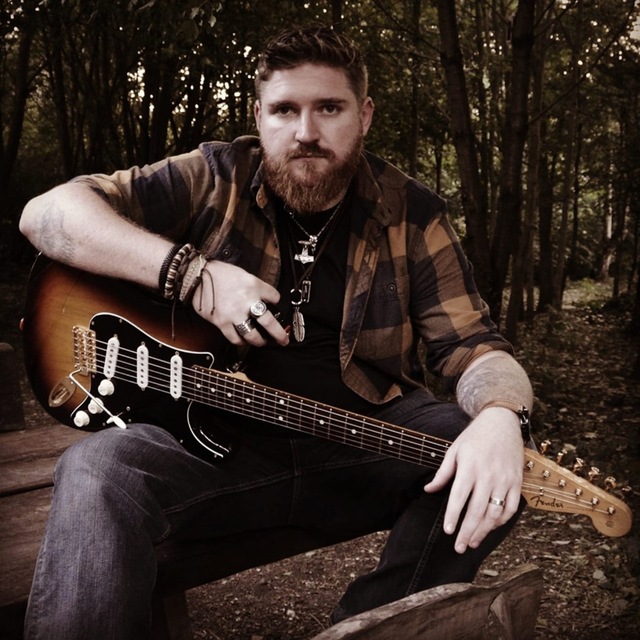 Nik Graveswell is an upcoming Blues Rock guitarist who is gaining traction in the Blues Rock Scene and released a debut EP in November 2019. Following a successful album launch and being featured on a few radio stations and added to blues rock playlists he is now looking to bring this to stages in 2020

Screen name:
Nik Graveswell
Member since:
Sep 26 2017
Active over 1 month ago
Level of commitment:
Committed
Years together:
20
Gigs played:
Over 100
Tend to practice:
More than 3 times per week
Age:
32 years