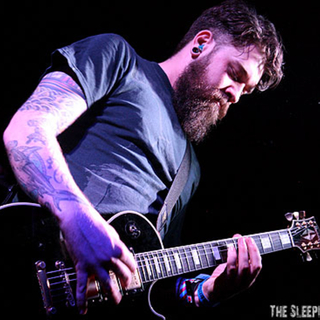 Hi there!
My name is Neil, I’m a guitarist and I’ve been playing in bands since my teens.
A couple of notable bands are Fall of Efrafa (OG member since)
Started in 2005 and called it in 2009 after a couple successful releases and tours,
Please I’m a couple of Grindcore and Stone rock bands Before this..
Started Blackstorm feature ex members of Earthtone9 & Ghost of a Thousand,
Went on to fill in for Joe Hoare of Orange Goblin for the second leg of the 2013 summer tour and join the band for the 20th anniversary shows for desertfest in London & Berlin.
After that I joined the reformed Earthtone9 playing bass and currently still playing for them and no on guitar.

Looking to join a current gigging band, not looking to start a band I’m afraid.

Loads!! Don’t know where to begin!?!?
So I’ll just let you know what I’m listening to at the moment.