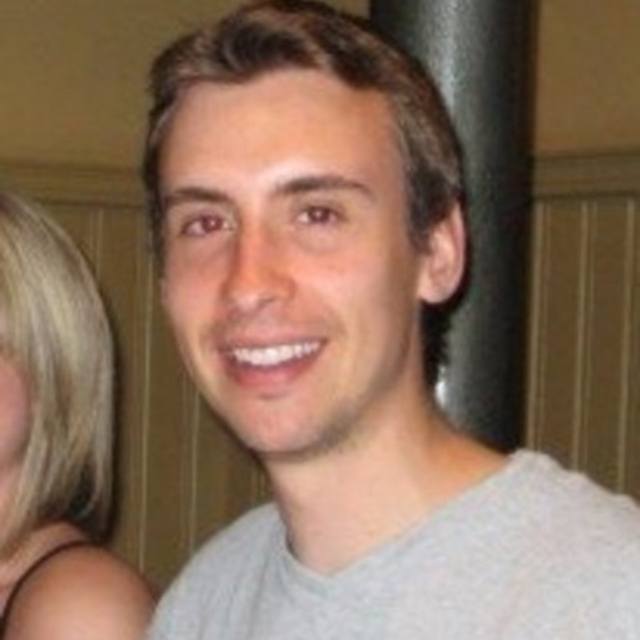 I've been playing the guitar for 11 years and been in various bands since the age of 17 and I am looking to form / join a band in the London area.

My strengths are song / riff writing and rythm guitar. I'm also incredibly committed to playing in and organising a band and gigging. I can't sing though, so I've got as far as I can on my own both playing and recording, and I'm looking to find people to write songs with and form a band. Particularly a singer with a good vocal range, male or female.

Apologies for the sound quality of the songs I have uploaded, particularly the electronic drums. I recorded and mixed them on my home computer using software off the internet, but you get the idea. I wrote and recorded all of the above songs completely myself with the exception of "Complicity." This was a Demo from my previous band. I wrote and recorded all of the music and guitars for this song, gave the track to the singer of my old band and he wrote and recorded the lyrics. This is not me singing and I can't take credit for writing the vocals on this song, but I like to think that all of the riffs I write are well structured and as straight foward to put vocals to as possible! I also come up with melodies and ideas for lyrics for most of the songs, but I can't sing them, so never record them.

Any vocalists out there, feel free to come up with vocals to the songs. I'd like to hear what you can come up with.