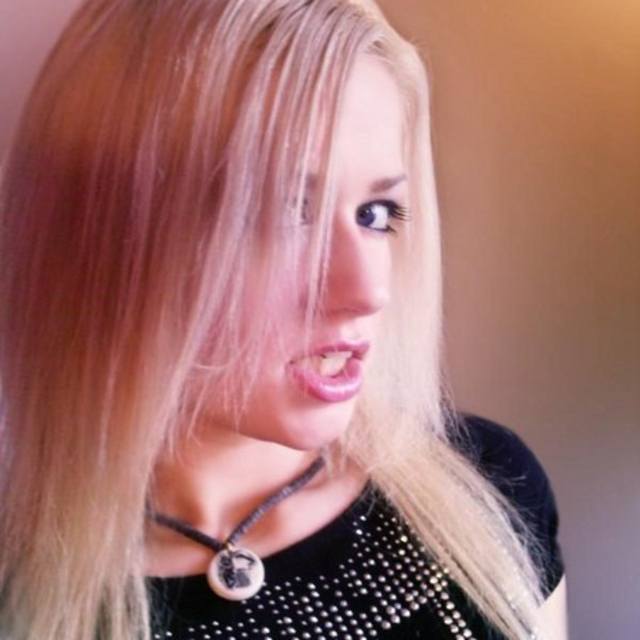 Greetings ladies and gents, Amy here! I'm currently looking for musicians to form a melodic rock/metal band that is yet to be named, based in London.

I am a singer, songwriter and guitarist and I have been living in Loughton, Essex (Central Line, Zone 6) for a year now. I have been playing guitar for 10 years and I have been singing and writing songs for as long as I can remember. I am influenced by many things, life, media, cult films, friends and family - and of course, other music! I'm pretty outgoing, often a goof ball and deadly passionate about music. I do not live the stereotypical Rock Star Wannabe lifestyle. I enjoy keeping fit and healthy and as for alcohol? I prefer to keep that in moderation!

My songwriting is hugely influenced by 80's recent melodic rock and metal. Catchy guitar riffs with powerful female vocals. I play guitar for my songs at the moment, I wouldn't mind putting the guitar down sometimes so can I put all of my effort into being the front person of the band. If it doesn't rock to the core - I'm just not interested!

You can listen to examples of my music at Amy Lawson @ www.reverbnation/amylawson

What I need from you

I need you to be dedicated, enthusiastic, professional, talented, fun and someone who wants to make their career out of music (not too much to ask for eh?). Experience is preferred but obviously - talent and a healthy attitude with or without experience is hard to come by! Songwriting ability is a plus as I want all band members to be able to put their stamp on our music. The ideal set up would be two guitarists, keys, bass and drums. Looks are important. If you don't look like you can hold your own in a rock band, you probably can't. Own equipment is essential. Availability at weekends must be good. Ideally this is when I'd like us to have band rehearsal. Also, if you can drive - that is a quadruple bonus! We could possibly look into getting a band van together... but lets not get a head of ourselves!

Get in touch ASAP and we'll have a chat! If you can, Email over some of your work and we'll get talking! Auditions will be held in approximately 2 weeks time either in Loughton or an agreed place in London. You can email me at amyjellybrain@.co.uk or message me on MySpace. www.myspace/amyjellybrain

Thanks guys! Look forward to hearing from you and rocking the world!

*****UPDATE - So far I am getting a lot of interest from some very talented musicians! Looks like it won't be long before the full line up is in order! Get in touch if you want to be a part of something amazing! The first chosen musicians have a say regarding who else joins the band.... not just me. so if you have a friend that you want to work with - by all means, apply together!*****