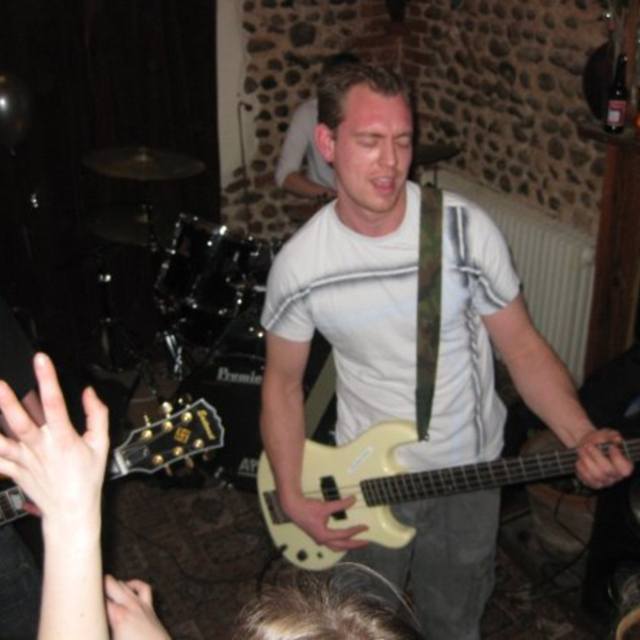 Male, 31. I have been playing drums since I was 5 and bass for the last 9 years. I have played in some great bands and have recently come from a Ska/Reggae/Funk band. My biggest gig ever was in front of 40,000 and my favourite gig ever was at the VW Whitenoise yearly event. My old band 'The Good Times' headlined and the whole tent jumping around and dancing to our music and some great covers. That's the buzz - writing and playing good music and having a total cataclysmic reaction from it!!!

Brand New Heavies, Jamiroquai, Toots and the Maytals, The Specials, The Beat, The Selecta, Spin Doctors, Skunk Anansie, Wayne Wade, Bob Steven and Damien Marley, Macka B, UB40, Gregory Isaacs and many many many more!!!!!