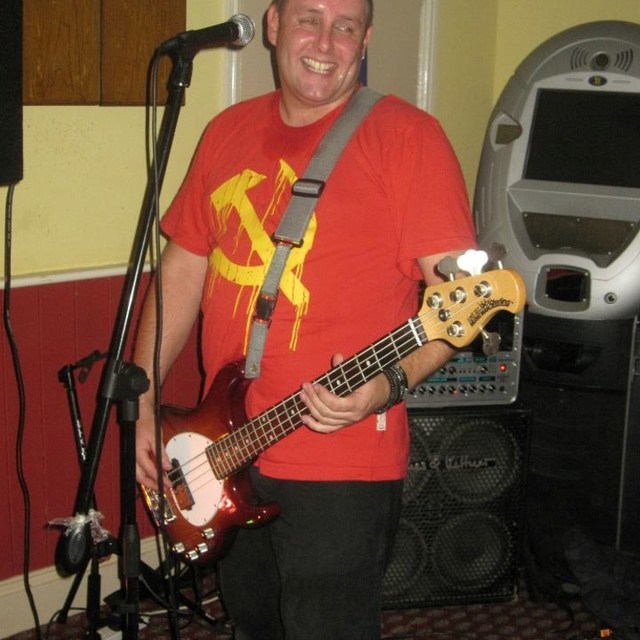 I have only ever Played Bass! That's right, I have no desire to play any other instrument, as the Bass is what I love! I've now been playing close to thirty years, and I have a good understanding of what makes a great Bass player, and what their role in a band is. I'm a solid, dependable Bass player who knows how to lock in with the rythm section to set up the groove, or to bring the thunder.