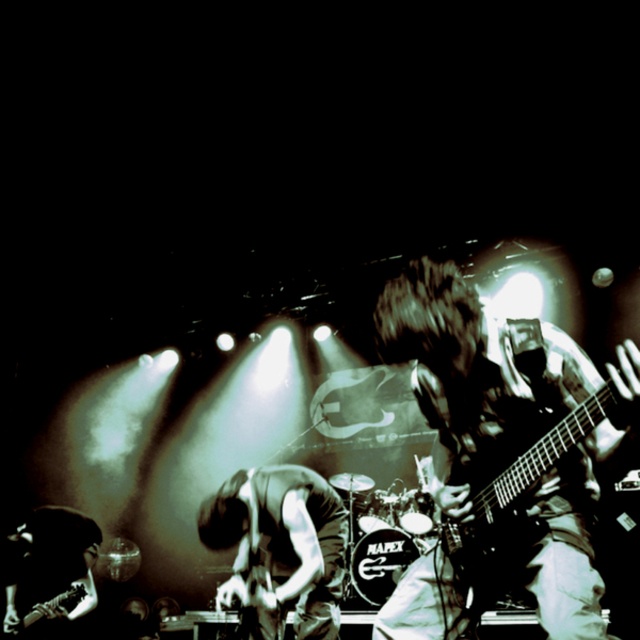 Im a versatile musician with lots of experience and years of playing guitar (mostly heavy rock stuff) and piano/keys. I am also a drummer.

Drums: Looking for any bands or projects that require a loud as hell rock drummer.

Piano: I specialise in Boogie-woogie, blues, jazz and old rock n- roll. I do lots of solo gigs, as well as accompaniment for singers or as part of a band.

I play in a couple of my own heavy rock bands (for which I'm currently in need of a few players) as well as the occasional Pop-Rock covers band.