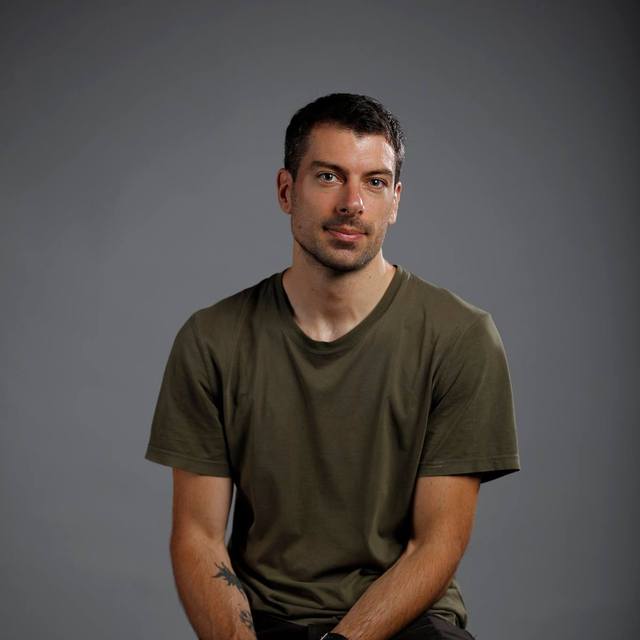 So I'm looking to either:
- collaboration with a vocalist or multi-instrumentalist (experimental dream pop or perhaps jazz influenced)

- someone who wants to join a pre-existing heavy band either as a bassist or drummer (i have been doing both but want to focus on just one!)

In relation to the band: going forward we are definitely looking to share the writing process. This would suit musicians who are disciplined, have attention to detail and the desire to contribute to the project without wanting to take the lead.

I have lots of gear at home for jamming

Electronic stuff:
Plaid, Fourtet, Jon Hopkins, the Flashbulb, lots of jazz crossover like the Comet is Coming, the Necks ect