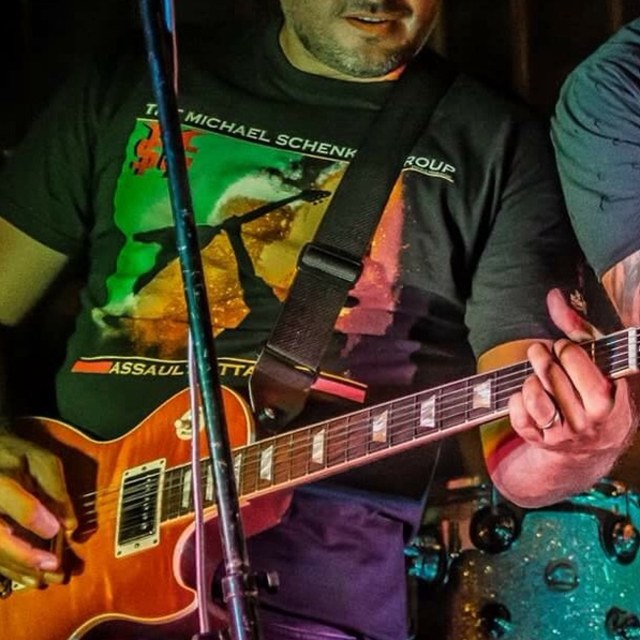 Currently (as of Jan 2017) looking for a rock/ metal covers/tribute act to join, ideally but not exclusively in the West London/Home counties area.

I am a committed and talented guitar player with almost 30 years' experience on the instrument. In 2010 I recorded a song with Stuka Squadron ("On the Volga Bridge") that featured on their debut album ("Tales of the Ost") and made it into Classic Rock's Top 100 Songs of 2011.

To me, playing the guitar is a little less than a career, but so much more than a hobby. My main stock in trade is heavy rock ranging from Deep Purple to Metallica, but I am reasonably flexible, and have dabbled in acoustic, blues and funk.