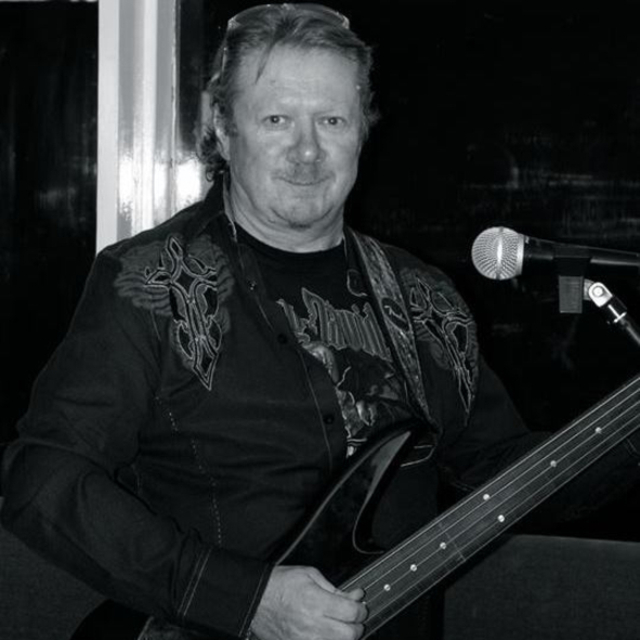 54 year old bass guitarist (mainly plectrum but occasionally use fingers) I've played in bands since I was 18. Originally in a straight rock band (Purple, Zep, Sabbath, Bad Co etc) but for the last 10 years I've been playing in a pop rock band doing standard danceable covers. Recently had a mid-life crisis and returned to my roots by joining a heavy, almost metal band in Andover.

Everything - Abba to Aerosmith to Anthrax to Annihilator and some other stuff that doesn't start with A. I do lean more towards the heavy end but enjoy some heavy funk or anything which is syncopated.