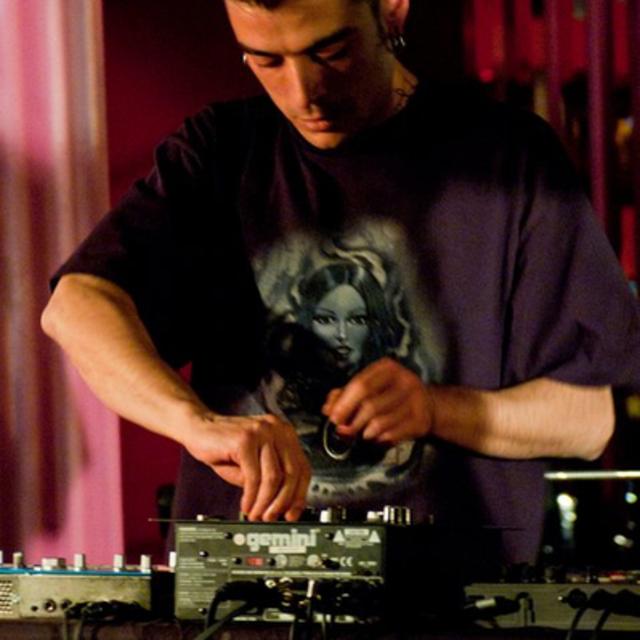 Hi my name is Manlio and I used to play in different music projects, from a hardcore crossover band as leading singer to experimental indie rock playing backing tracks and synthesizers. The last band I used to play live was an electro punk rock with hip hop and soca influences called Elephant12. Now I'm working more with musicians and band as a producer and sound engineer to develop music projects.