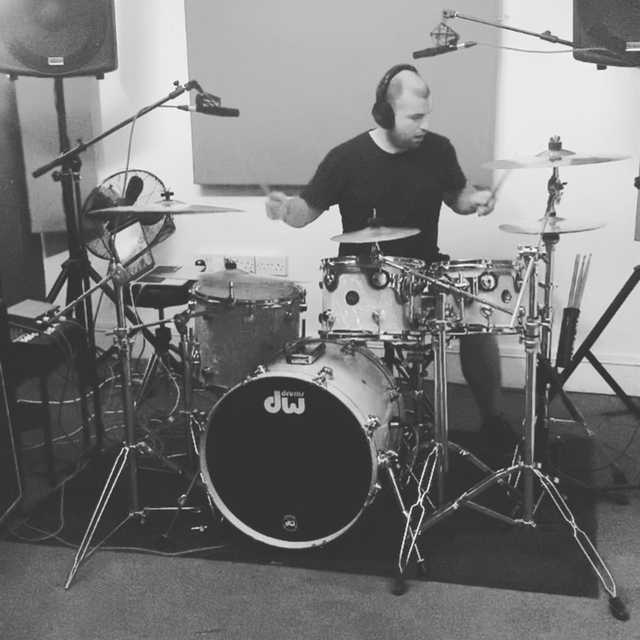 Experienced drummer looking for band in London for gigging

Thanks for looking at my profile.

I'm a 30 year old drummer based in North East London (Walthamstow). I have played drums since I was 10, starting in church (gospel / pop). I formed a funk band at school when I was 14 and played semi-professionally with them until I was 18 (we played a mixture of classic jazz, funk, funk-fusion & blues). I was the lead drummer in my school big band from 16-18 and played with them weekly.

I also play guitar and have done for many years but much more as hobby.

At Leeds University I was part of two bands; a classic rock band and an alt-rock / indie band. We gigged across the city for two years with the latter, playing some of the top venues in Leeds. We won our University 'Battle of the Bands' contest.

I've been jamming with some friends recently but I'm looking for something more serious. I practice 5-7 times a week and have a professional drum teacher (lessons every week). I have a full electric & acoustic drum kits and some mics. I'm happy to travel within reason.

I'm Looking for a band to write some music with and start playing gigs. Ideally I'd like to join up with people who are committed to practicing regularly and will take things relatively seriously. Ideally I'd like to get up to gigging standard fairly quickly (within 6 months).