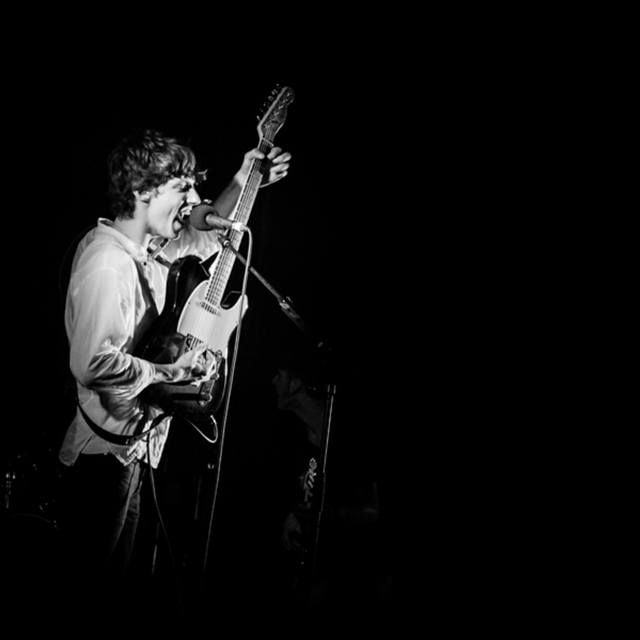 Im a singer/songwriter from France and I’ve been in the UK for 7 years now. I’ve been playing guitar and writing songs for about ten years. I’ve been in a touring band for about 3 years and been playing solo for a while.
After travelling for the last two years as a resident musician in hotels around the world, I’m back in the UK where I’m looking to build a band under my own name.
Currently looking for bass player, lead guitarist, keyboard player and drummer. I have a lot of songs written and want a reliable band to help me put them into life. Ideally I would like to record and gig with the same musicians.
Please only get in touch if you’re highly committed. I can send demos and we can have a chat and possibly a jam/audition. I’m looking to book a rehearsing space once all members are gathered. Would need to be available 4/5 times a week for practice.
There would be no money in the beginning so all members need their own income to start with.