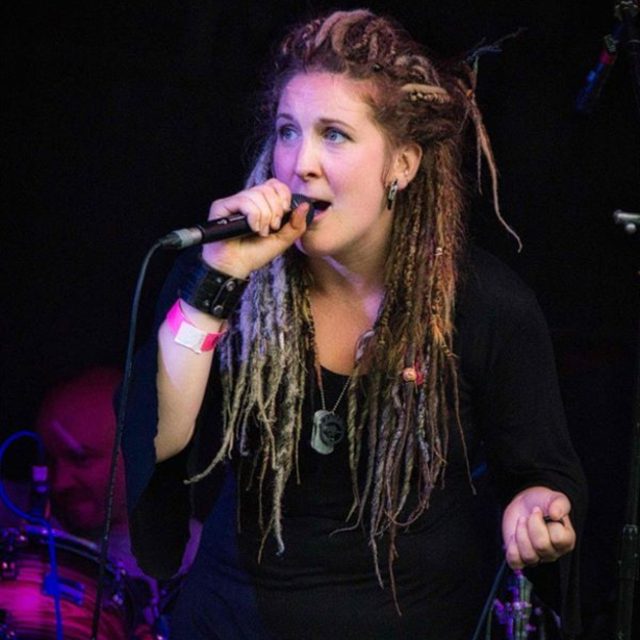 Hi! I'm Louise and I'm a vocalist with a vary varied influence and taste in genres. I am currently touring with 80s covers band The Flashback Band.

I have had two years' of professional singing lessons, 1.5 years in a classic rock and blues cover band, and I sing and play acoustic guitar at open mic nights. My voice is a powerful one more suited to &quot;belty&quot; type stuff, so I can sing Brian Johnson style ACDC rather than Bon Scott, Beth Hart, Paul Rodgers etc, so think Nutbush City Limits, Live Wire and Sin City. I also have a soprano range so can sing the likes of Kim Wilde and Blondie.