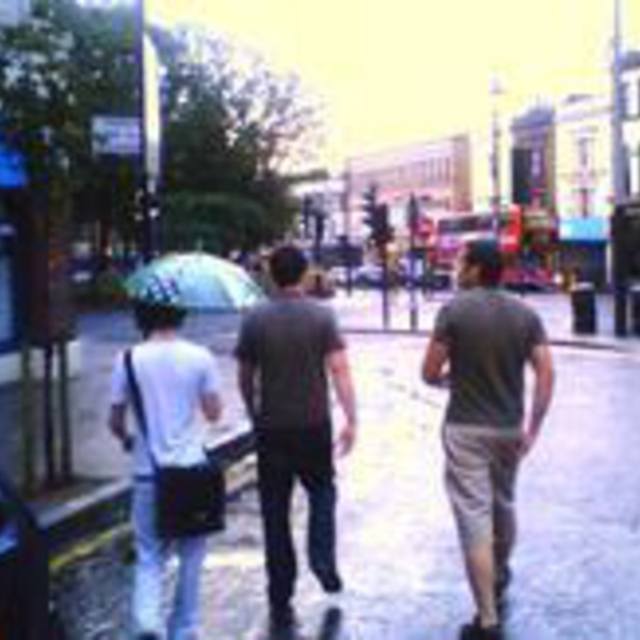 Little Beast are presently a three piece band who previously played live as The Carnations from 2004-2008. The group have recently reformed minus their original vocalist and now eagerly require the skills of a new singer/frontperson. Little Beast are searching for someone with a strong and versatile vocal talent combined with their own sense of presence needed to front the group. All three members are acomplished musicians and have a wealth of strong material waiting to be worked on with a new vocalist. Little Beast play dynamic,melodic alternative rock/pop laced with elements of folk and progessvie rock and aim to gig steadily in the future with the addition of a new vocalist.