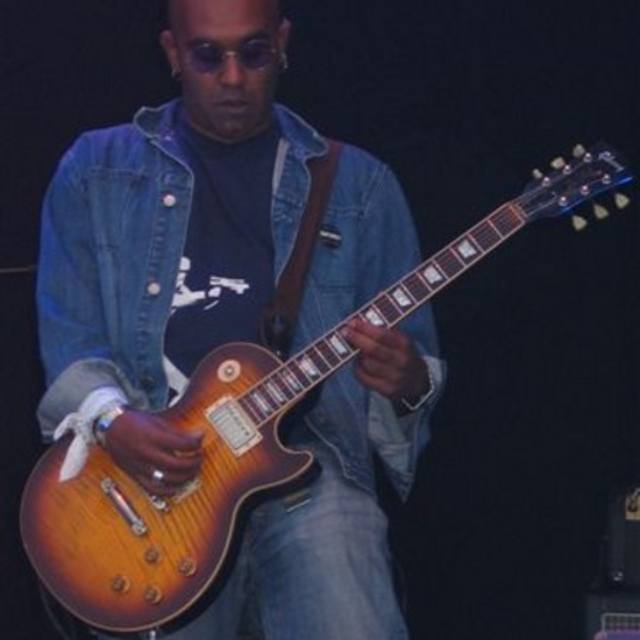 I've been playing guitar since I was 9 years old and joined my 1st band at the age of 13.

I got my 1st paid guitar job at 15 and starting working as a guitarist professionally in 2003 working with various bands and acts in venues all around England and Europe.