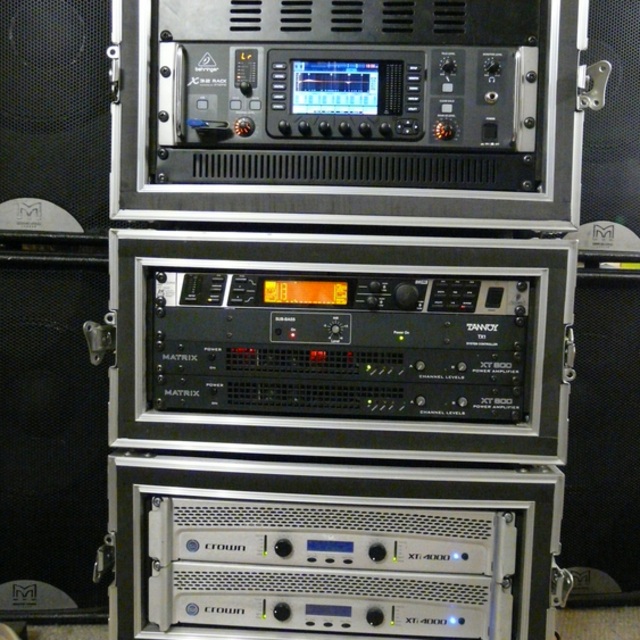 We are now looking for a talented and versatile lead guitarist with a leaning towards rock and decent backing vocals - ideally good enough to take some songs as lead vox.

This is an unusual project and is a chance for people to make some decent money from music. This is not a £250 per gig pub band churning out Valerie and such like cheese The project is based on two other projects one of which involved a band that was charging out at over £250 per night per member with expenses on top. The target is higher end covers band work and we would like to be doing at least one a week and ideally 2.
A wise man once said that, "if you love your job, you will never work again" and this project is based on making serious money doing something we love and offering something very special.

A key to this is that we plan to offer seriously impressive shows that are far beyond the capabilities of the vast majority of most bands and that create a large chunk of that big gig magic at every gig we do, even those in smaller venues. We have about £75K worth of sound and lighting gear that was put together with exactly this purpose in mind.

There is far too much to this than I can cover here so, if you are interested in this, please PM me.

Looking forward to hearing from you.

Loads and loads but my partner insists that if you want to cover tainted love, you will be playing in the dark....

Main PA is about 4.5KW (for those who worrk about such things) but would cost about £25K to buy at UK RRP including the foldback. It sounds every bit as good as you would expect it to for that sort of money - it is of better quality than any Hi-fi that most audiences will have heard and, for those who are wrapped up in the whole, pointless "how many watts is it thing" it can go loud enough to interfere with a conversation being held a mile away! At more realistic levels, it uses very little power, is nowhere even close to distorting and has loads and loads of headroom making for a fast and punchy sound. It is based around a 32 channel digital desk that has 16 subgroups, 8 DCAs, 6 Matrix mixes and 16 returns for foldback, though we would use some subgroups for other things. We have 12 channels of foldback amplification and 13 wedges plus a small sub that can be used with a wedge to make a drumfill.

About £30K worth of LED based lighting including up to 29 moving heads and 70 cans amongst other stuff, all controlled by Chamsys MagicQ with a PCWing and touch screen PC. Stands, scaff etc. All quick and easy to set up and capable of putting on a seriously impressive show, even in smaller venues and those with limited power.