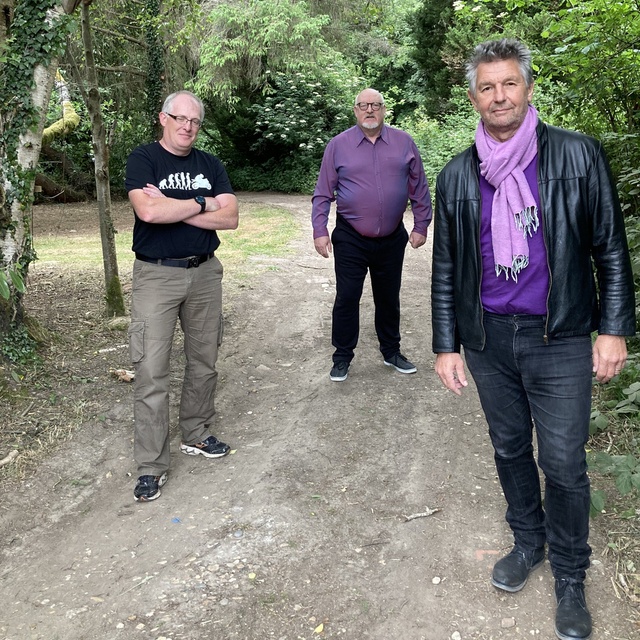 Any managers out there? We'd love to talk to you. Lavender Hill is a Surrey-based band playing our own compositions and classic covers. We formed in January 2015. Our first EP of 4 original tracks was released in 2017, and it's available on iTunes and all major platforms. We've released a single - 'Dancing in Silence' - from our forthcoming album, predictably titled 'Lavender Hill' due out in February and we're starting to put together more original songs for the next one. We've brought in new members to replicate the sound that's evolved over the years. Now we're looking for representation so we can concentrate on making music. Looking forward to livestreaming in January and, who knows, actually managing to gig in 2021