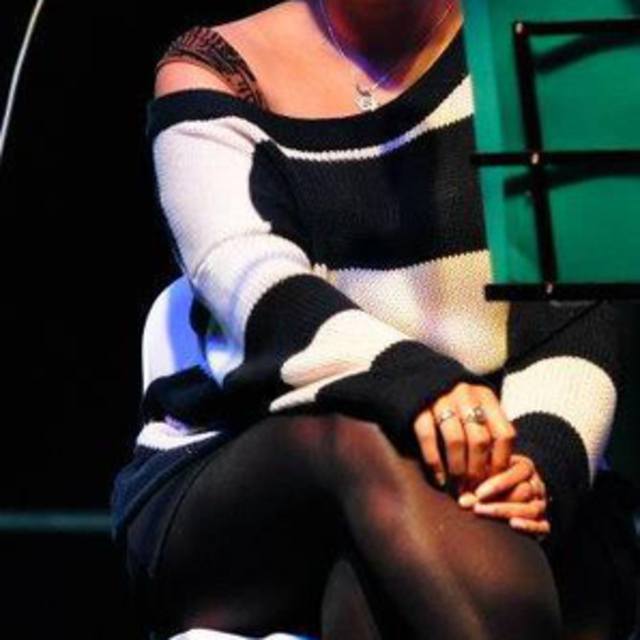 Clasically trained soprano singer, although haven't sung any classical stuff for a good few years! Completely contemporary now, anything from folk to motown, dance music and everything in between. I love putting my own spin on songs, making them a completely different genre altogether, making them my own.

I'm looking to join band, or form a band with a guitarist and singer. I love harmonies, and want to be able to incorporate heavily into what we do. In terms of joining a band, my music style is so eclectic that i'm willing to try almost anything as long as there's chemistry.

Have just recorded a demo, just waiting for it to be mixed and should be available soon!

Microphone and Guitar. Thats it!