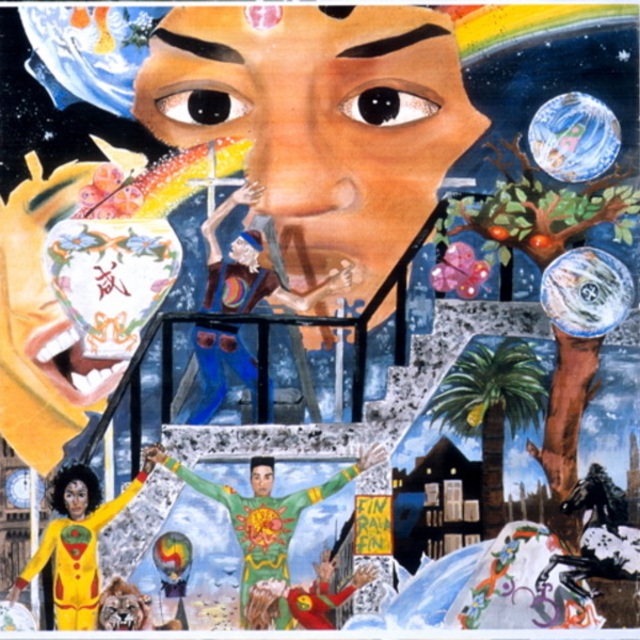 We are looking to create something, that's based on the greats from long ago, but with a modern, happening feel to it
I'm talented mainly as a Song writer, producer, Singer, & composer, we want to cultivate an organic sounding, clever intelligent, melodic, sticks in your head type music not bland nursery rhythms we want the emphasis to be on live with a modern feel, our own sound,[including you if you are interested in working with us,] We don't care what you look like, if you are a man or a woman old or young, as long as you can play a mean guitar and are versatile, someone who wants to create great music maybe even a few covers but with our own interpretation of it, I don't want an idiot who has some type of deadline about how soon he thinks we should make it, but i want a person who wants to make music that will have it's own place out there because of how good it is and the public need us to do what we do. contact me at reggyalaneme@.co.uk

Screen name:
Reggy
Member since:
Dec 05 2007
Active over 1 month ago
Level of commitment:
Committed
Years together:
10
Gigs played:
Over 100
Tend to practice:
2-3 times per week
Available to gig:
1 night a week
Age:
43 years

Moi and a beautiful Russian girl, Marina, who sings and plays a mean classical piano, not showing pictures of us was a deliberate act not because we're ugly we're not but i also don't care what you look like, i want the music to be the identity

i have everything you would need to record a live band that includes all the mics and mics for a drum kit we have hard disk recording as well, but like i've always said a shit song recorded on top of the range equipment means nothing to me.