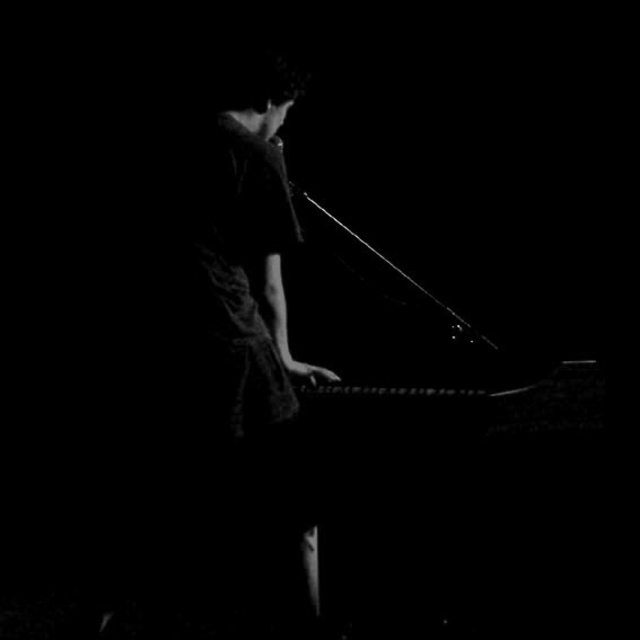 The band began when songwriter Michael Orson (17, warm up for McFly at Kent Music Festival) and Rob Austen (17) performed together at a local gig and Knoxbridge was formed in late 2005, a few months later in December the band went on to record their first demo. What was produced was an original blend of several genres spanning many influences, but with a clear overall and unmistakeable sound.

Screen name:
Knoxbridge
Member since:
May 17 2006
Active over 1 month ago
Level of commitment:
Very Committed
Years together:
1
Age:
years