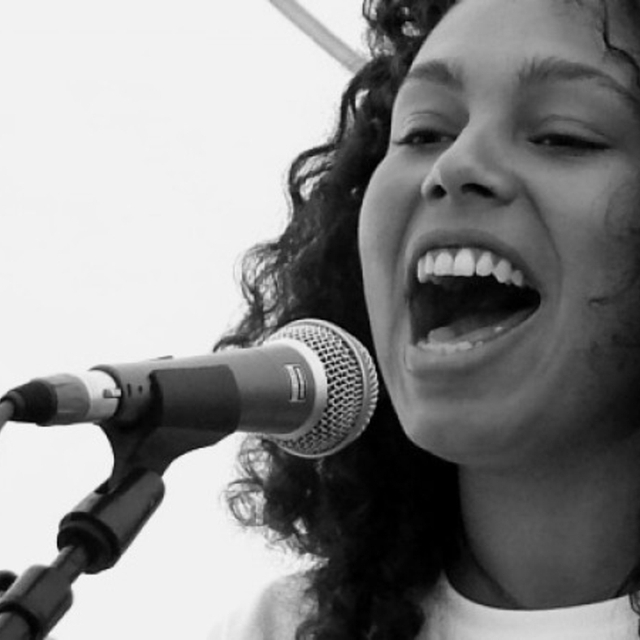 I have just moved to Bristol and I'm looking to start up a relatively chilled band. I haven't been performing regularly for about 3 years but I have gigged for about ten years ranging from festivals and pubs to weddings and funerals (...er yes, my first gig was a funeral -not sure what that says about me!)

I should be fairly clear, I love jamming and gigging but I'm not looking to do this as a career. I'm a youth/community worker who is currently retraining as a teacher. ...however, if we happen to make sweet music and get a load of paid gigs I'm not going to run away screaming!

A little about me: I am politically and socially engaged in left-wing ethics and rarely write lyrics that fall outside that category...although love songs and self-interested waffle creeps in on occasion. Im happy to do covers and such but I'm really drawn to writing new music in a jam-type situation. However, I know it sometimes takes a while to get the ball rolling so covers may be a good place to start. -unless of course you have a tune you're dying to get out there!

You should also know that I'm gay, not that this tends to matter to the arts community but I figure it's better to be 'straight' (so to speak) rather than be faced with any suprised down the road.

Although I've listed particular musicians in the previous section, I'm actually open to pretty much anything. One of my previous bands was a standard four piece who welcomed a didgeridoo to the stage on occasion.

Primarily I am a vocalist but I do get the djembe out on occasions and am not set on singing lead. In fact, a guitarist who wants to strike up a little duet to base the band around would suit me to the ground!

Tracy Chapman was perhaps the key defining musician in my youth and continues to be my safety net. I'm also keen on Nina Simone, Ann Peebles and Bette Lavette, to name but a few.

However, and a cannot stress this enough, I would love to do some reggae. I have not played in a reggae band before so I have no idea where I actually fit into the mix but it would be great to give it a go and see where it may lead. I'm particularly fond of Toots and the Maytals, Michael Franti & Spearhead...and obviously Bob is not too bad?!?! Of course the more vocalists the better...and if we were to go down that route a rapper or two might also be fun...I'm thinking Easy Star All Star (live not album versions!) or Nas and Damian Marley!

I have an acoustic guitar that I can barely play, an electric base that I have gazed at for days on end, three djembe's that play well enough but probably need a little love and a number of other percussive instruments made from junk (did I mention I work with kids!)

In terms of electrics I don't have much, just a little base amp that is only really suitable for rehearsals/jamming. However, I can get access to a small pa that would fill a village hall or small pub if needs arise.

I also have music/video editing software/abilities but my computer is on long term sick pay at the moment...hopefully back on its feet by September 2016!!