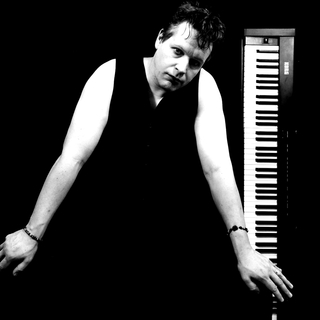 I am a singer-songwriter, pianist, composer-arranger-producer and music educator with over 25 years experience. I am jazz trained (to degree level), I also spent many years in the electronic/industrial rock genre as a member of Leeds goth ambassadors Zeitgeist Zero.

More recently I released two albums under the name Kerry JK alongside occasional experimental side projects and curated and produced "Songs From The New Gendernation" for the National Theatre Of Scotland. I also blog about music at http://kjkmusic.co.uk/mabno/ and am a moderater at http://freshonthenet.co.uk