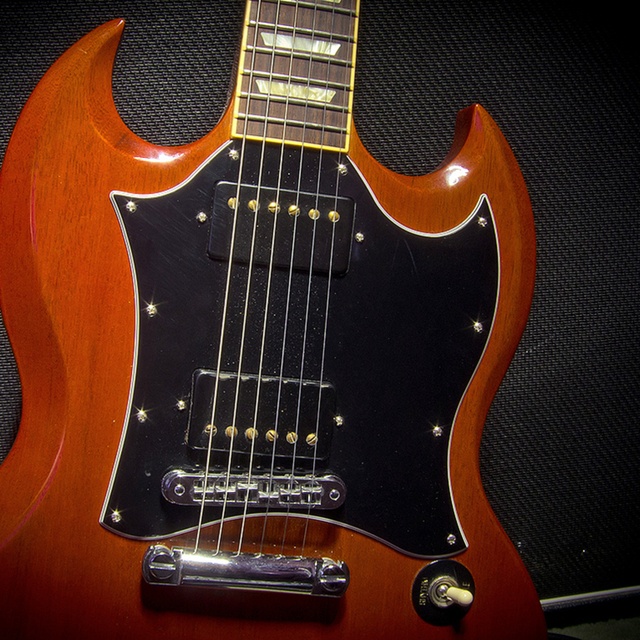 27 year old rhythm and lead guitarist, been playing for around 15 years and need to get playing with others again as I've started losing interest in the guitar due to lack of a band! Right now I've given up on the idea of an original band as it's just too hard to get everyone on the same page and committed. I want to join or form a cover band but not playing the usual classic rock cheese - would rather play more modern rock and punk rock styles such as Blink 182, Weezer, RATM, Arctic Monkeys, Foo Fighters, QOTSA, Sum 41, Rancid etc. Possibly throw a few classics in from Metallica etc.

A bit of everything really.. Clutch, Thin Lizzy, Social Distortion, Every Time I Die, Down, Alkaline Trio, The Prodigy, The Pretty Reckless, GnR, Arctic Monkeys, Blink, Sum 41 etc. Basically anything that can get stuck in my head and have some energy behind it!